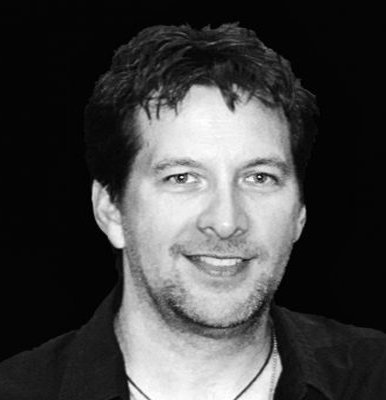 Kimo grew up in rural Northern California in a musical home. His Hawaiian mother was a notable Hula Dancer, and his Arkansas born father was a multi-instrumentalist that loved Country Music. It was a foregone conclusion that Kimo would someday be in the music industry.  He started playing in bands with his dad at the age of 12, shortly after learning the guitar.  It was this early exposure to making music that lit his fire.

Kimo met band mates Monty DeVita in elementary school, and James Blaylock in High School, and with some member changes over the years, they became one of the top country bands on the West Coast in the early 90’s.

Kimo moved to Nashville, TN in 1994, and quickly found himself immersed in the scene. He ran a successful demo recording studio out of his home and began touring with many great artists, including David Lee Murphy, John Michael Montgomery and Country Music Hall of Fame Members, Alabama, whom he still tours with today. However, he knew his bond with his musical brothers, Monty and James, would always be his focus and passion. Kimo feels Cash Creek has just begun to communicate their message, and they have so much more to say..