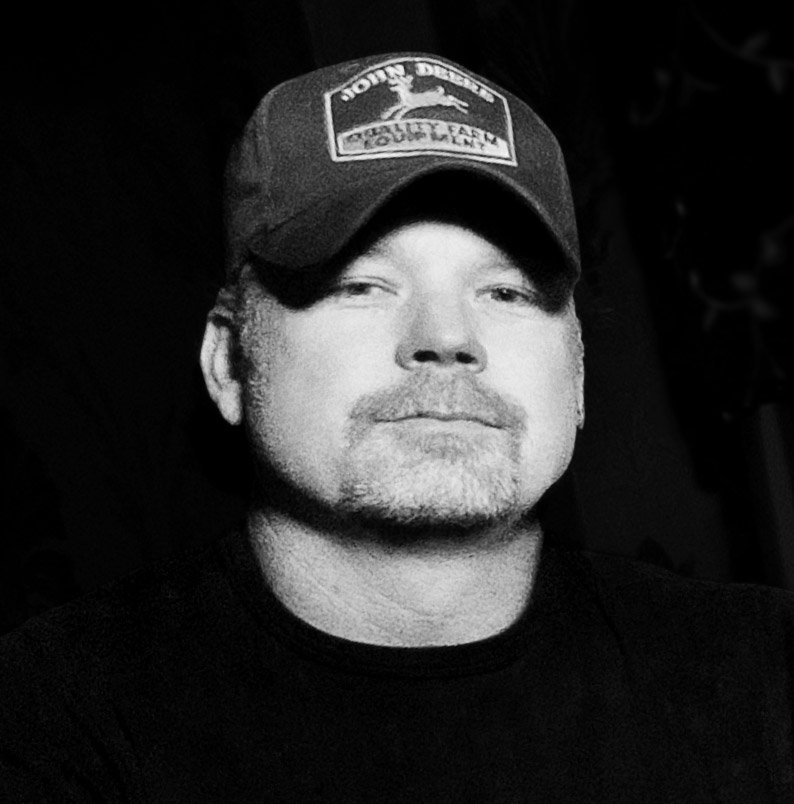 Born in the heart of the Napa Valley’s wine Country, Monty spent the first ten years of his life in the small town of Rutherford, California. During the summer of ‘79, his family moved 30 minutes and one Mountain Range away to the rural community of Pope Valley. It was that same year that he became friends with and learned his first three chords on guitar from Kimo Forrest. It was also that same year that he wrote his very first song entitled “America”. He graduated eighth grade at thirteen and landed his first paying gig that summer playing rhythm guitar in his buddy Kimo’s band.

During his High School years, Monty formed and fronted his own Country-Rock Band where he moved from guitar to bass. In the Spring of ‘88 he joined up again with Kimo and Kimo’s High School classmate, James Blaylock and so began their journey of music and friendship that would lead them through the next 30 years. Yes, there are countless stories to be told about those 30 years that led up to Cash Creek, but those are for another time..;-)